The Groove on Google Maps 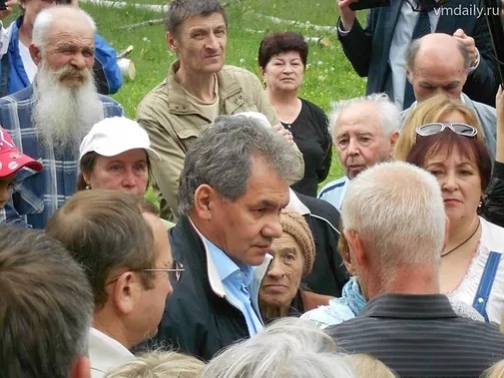 Governor S.Shoigu with the locals (2012) 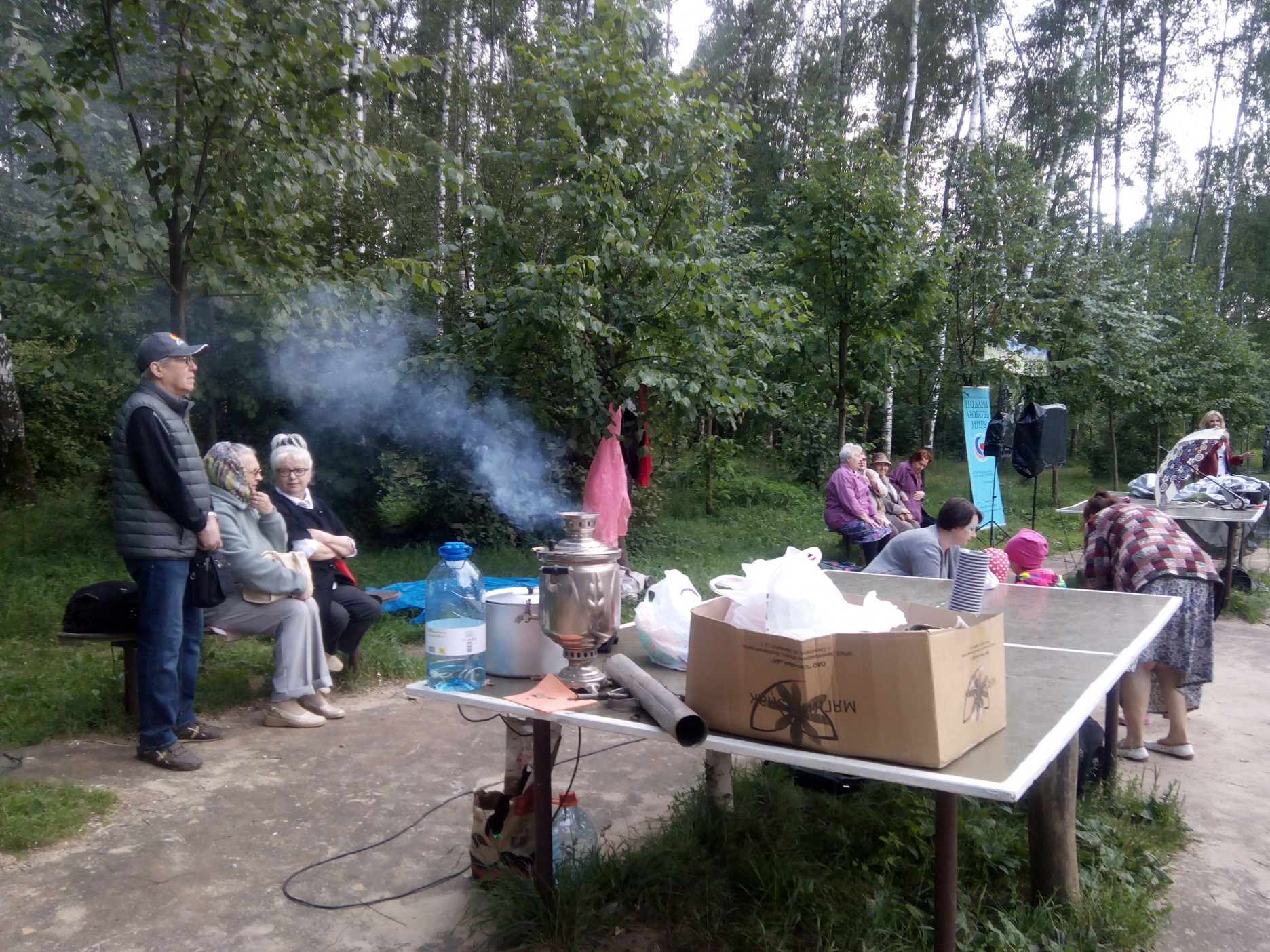 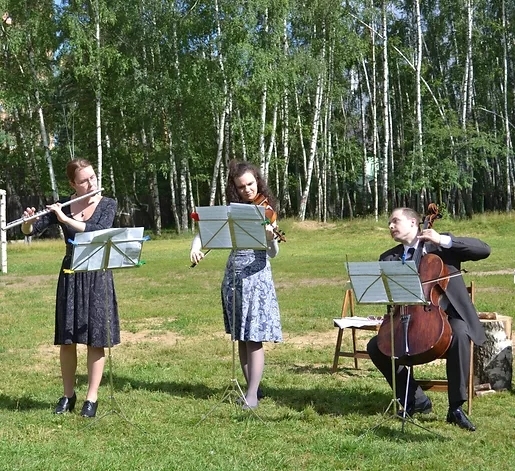 THE FAVORITE PLACE OF REST OF POET ANDREI BELY

Who is Andrei Bely

The Grove in memory of the heroes of aviation in Kuchino (Russia, Moscow region, city district Balashikha) was

In 2011 in this area the active construction of multi-storey buildings has began. The locals wanted this grove has been preserved.

In the winter of 2011-2012 a lot of locals were on duty around the clock in the Grove that the developer could not put his construction equipment and cut down trees.

In 2012, the Governor of the Moscow region was Sergey Shoigu (now he is Minister of defense of Russia).

When he learned that someone wants to destroy the Grove

in memory of the heroes of the War, he personally came to support the locals, and at the highest level was forbidden to cut down trees.

In the spring of 2012 the first concert right under the open sky right in the Grove. There were the students and

graduates of the Moscow Conservatory who performed for the locals. Since then, the concerts in the Grove have become regular during the warmer months of the year. This is the maple, under which Andrei Bely loved to spend his time and write his poetry.

During a hurricane in May 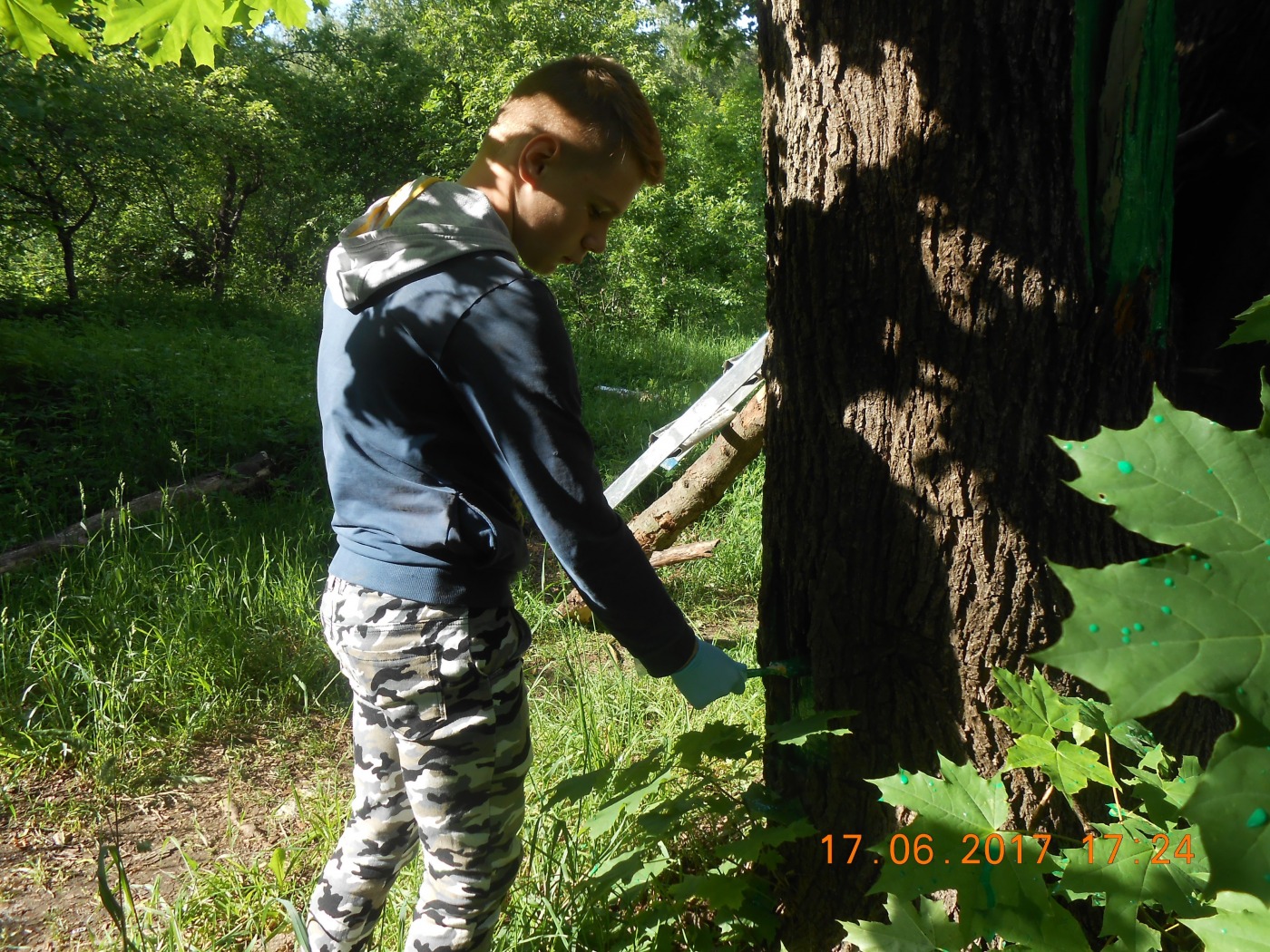 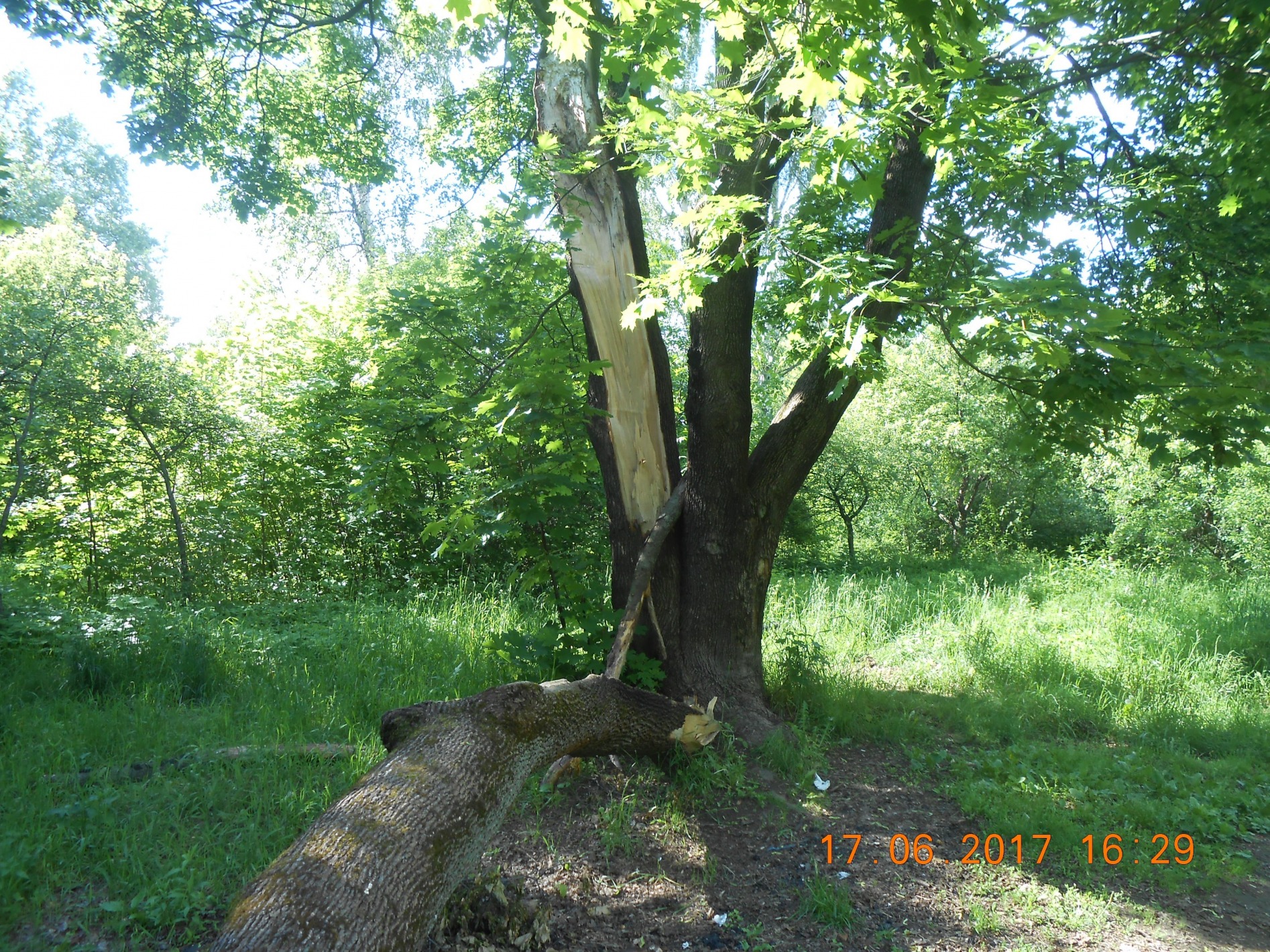